Cable-news channels often provide soft landings for former or wanna-be elected officials, typically featuring them as political analysts. But just a few contributors have left a station to seek elected office, only to return to that same outlet after striking out. Pat Buchanan marched away from, and then retreated to, CNN’s Crossfire not once but twice, when he ran for president in 1992 and 1996. More recently, Fox News has rehired a handful of former contributors after voters rejected them. 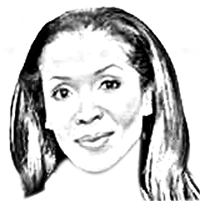 When The Five’s resident liberal, Bob Beckel, mentioned Mississippi’s 1st District in May 2008, McGlowan responded, “That’s my district, and I’m going there soon to beat your Democrat colleague, honey.” She kept her position until February 2010, when she formally announced her campaign, only to finish third in the GOP primary on June 1. Within three weeks, McGlowan was back at Fox. 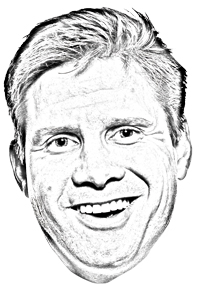 Snyder’s 2012 Election-Day analysis sounded like a stump speech: “That’s the problem with this president. . . . [T]here’s been next to no outreach to the other side. . . . He’s been solely about the liberal base, and that’s why his policies have been disastrous for this economy.” Three weeks later, Snyder announced his candidacy for lieutenant governor of Virginia, and was declared a “huge, rising star” by a Fox host. He lost in May 2013, and Fox rehired him in December 2013. 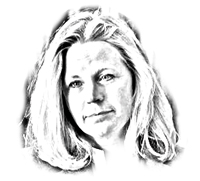 On June 25, 2013, just weeks before launching her Senate bid, Cheney practiced her campaign-trail rhetoric on Hannity: “This president is going after the coal industry. You know, I’m from Wyoming, and people there are starting to say, this isn’t just a war on coal, it’s a war on Wyoming and all the other energy-producing states in this country.” Cheney withdrew from the race in January 2014, and was back at Fox by April. 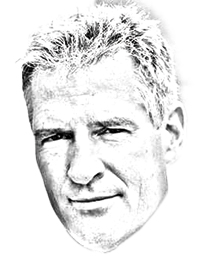 On March 6, a little over a week before he announced an exploratory committee for a New Hampshire Senate bid, Brown derided Sen. Jeanne Shaheen’s (D-NH) affiliation with Obamacare: “The real issue is you have people like . . . Shaheen and others who are hiding behind these frivolous actions to try to make people think that they’re out there fighting to protect them. They’re the ones that rammed [Obamacare] through.” Fox ended Brown’s contract that month, only to rehire him two weeks after his three-point loss to Shaheen.

Has America ever needed a media watchdog more than now? Help us by joining CJR today.
David Uberti is a CJR staff writer and senior Delacorte fellow. Follow him on Twitter @DavidUberti. This story was published in the January/February 2015 issue of CJR with the headline, "Safe haven."