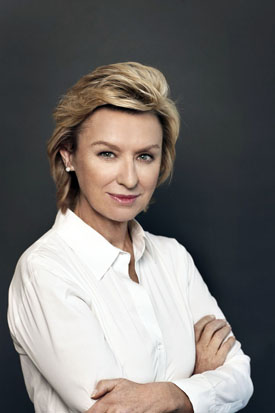 Tina Brown
Author and editor who rescued Vanity Fair, updated The New Yorker, and became the first woman on top at Newsweek

Christine Craft
A 40-something TV news anchor who sued for age discrimination (she was demoted in 1981 after a focus group said she was “too old, too unattractive and wouldn’t defer to men”)

Anthea Disney
The Rupert whisperer, who blazed trails across all platforms of the Murdoch media empire

Nora Ephron
The most successful Hollywood director New York journalism ever produced (yes, she did time at the New York Post, Newsweek, and Esquire) 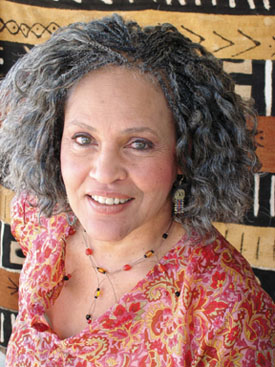 Charlayne Hunter-Gault
Heroine of school desegregation who joined what was then known as The MacNeil/Lehrer Report in 1978. She later left PBS to report from South Africa for NPR and CNN.

Geraldine Laybourne
Longtime TV executive and cofounder of Oxygen, where she instituted a crossgenerational Mentor’s Walk for women in various fields

Ellen Levine
Longtime editorial boss at Hearst Magazines, who has shepherded dozens of magazines and launched hundreds of careers

Susan Lyne
Now in online commerce, but a supreme role model and mentor as founder of Premiere and CEO of Martha Stewart Living Omnimedia

Martha Nelson
Founding editor of InStyle, now a heartbeat away from running the almighty edit side of Time Inc.

Liz Smith
The grande dame of showbiz news, dogged campaigner for literacy, and mentor to many 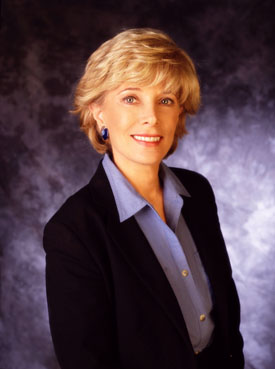 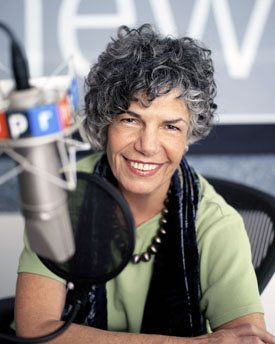 Susan Stamberg
The original voice of NPR’s “All Things Considered”

Gloria Steinem and the Ms. crew, who (among other things) changed the way the world addresses women

Kara Swisher
Co-founder of All Things D, who crashed the frat party of tech coverage

Barbara Walters
TV news pioneer with many firsts to her credit

Oprah Winfrey
Queen of all media