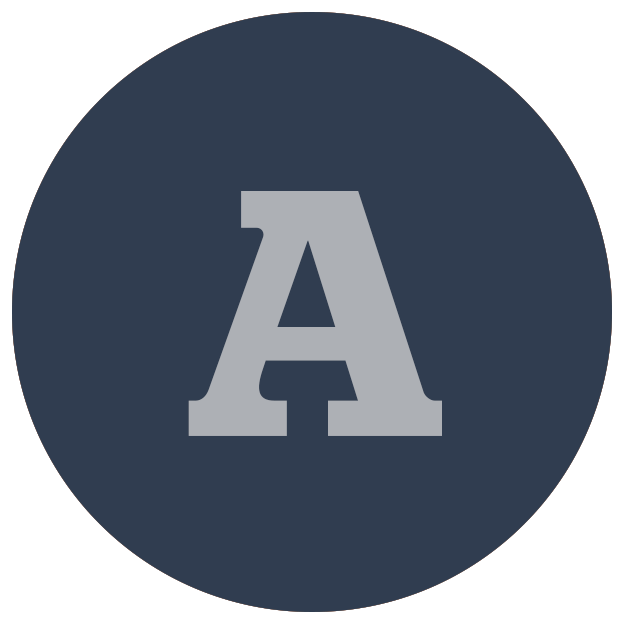 In collaboration with CJR, a team of Columbia Journalism School students transformed our Pulitzer demographics database into an interactive graphic. This project, part of a graduate course on media writing and storytelling taught by the editors of CJR, allows users to explore the Pulitzer data more deeply, examining diversity in terms of individual and aggregate winners, as well as over time, with the click of a button. Users can also see criticism, public service, and international Prizes broken out by publication, topic, and geographic location, respectively. You can learn more about our data-gathering methodology here. The graphic below is a living visualization that can be updated each year when the Pulitzers are announced, allowing CJR to track changes in Prize demographics far beyond 2016.

The graphic was developed by Spangher, who built it in D3 and worked closely with our digital and site management team to adapt the design to CJR’s internal specifications.

CORRECTION: After publishing our findings on May 31, we discovered inconsistencies with the way some of our data was entered and categorized, which resulted in a number of errors in our dataset. These errors do not affect our overall key findings, which analyze more than 1,000 data points; all of our results have since been updated and corrected online. The errors we found were due to three main factors: 1) There are discrepancies in the way Public Service winners are named by the Pulitzer Prize office, leading us to not count some individual winners for that Prize. 2) There were typos within our dataset, as well as inconsistent naming conventions, some of which were a result of publications’ names changing over time--this resulted in some categories being tallied incorrectly. 3) In a few instances, we mistakenly named people as winners who did not win a Prize, but who were closely involved with winning work. We regret the errors.

Media news from around the country

Wanted: One journalist to write, edit, lay out, and deliver a newspaper 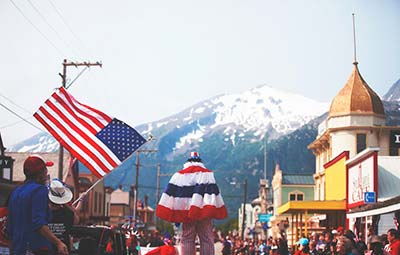 Earlier this month, Suzanne Ashe left her apartment and car in Anchorage and embarked on a journey with her Chihuahua mix Blanca. The pair flew about 500 miles, partly by seaplane, southeast to Skagway, a town of less...

Why ‘surprise medical bills’ are an important statehouse story